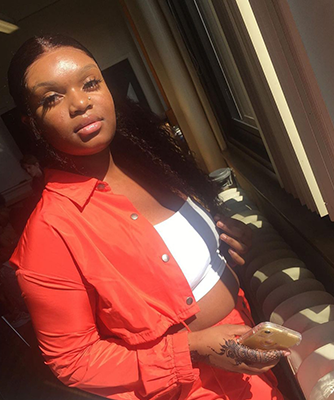 The African American teenager recorded the traumatizing and shocking video of Derek Chauvin pressing his knee on George Floyd’s neck for nearly 10 minutes is certainly an American hero.

It is because of Darnella’s heroism and quick thinking in filming the video that the former Minneapolis police officer was convicted on murder and manslaughter charges and is set to receive a long prison sentence.

Darnella, who was 17 at the time, continued her bravery when she testified during the trial, stating that she wishes she could have done more.

She said she had spent nights apologizing to Floyd for not doing more.

However, Floyd’s family and even President Joe Biden, credited her bravery and quick thinking in capturing the video that they said made the guilty verdict possible.

After the jury convicted Chauvin of all three charges, Darnella shared a social media post expressing relief and thanking God. “Justice has been served,” she said.

Darnella recently received a citation from the Pulitzer Prize Board for her courageous act in taking the video of police officers killing George Floyd.

Darnella is now a sought-after motivational speaker and is followed on Twitter by more than 170,000 people.