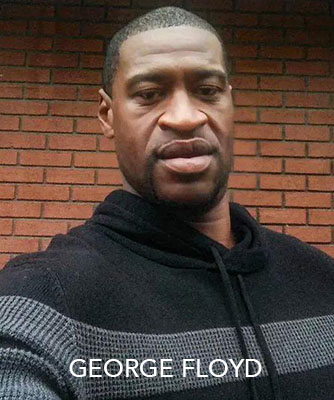 The NNPAF is honored to recognize the George Floyd Family for their collective effort for social justice, and their leadership on the George Floyd Justice in Policing Act recently passed in the U.S. House of Representatives.  Majority Whip James E Clyburn, a former publisher and the highest-ranking African American in Congress, will be awarded the Newsmaker of the Year Award for his pivotal role in galvanizing the Black vote across America.

NNPA Fund Chair Pluria Marshall Jr., CEO of the Wave Publications, based in California, stated, “These two awardees are dedicated to advancing the progress of Black people. The Black Press of America is honored to recognize their achievements and express our gratitude for their heroic efforts to improve the quality of life of all Americans.”