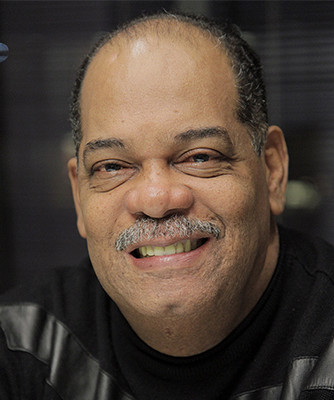 RON BURKE serves as National Marketing and Constituency Development Director for The National Newspaper Publishers Association. As a pioneer in Hampton, Virginia City Schools, he integrated a segregated junior high school after his parents petitioned the Virginia Board of Education and persevered through a protracted struggle for this historical accomplishment.  He is a product of the esteemed Hampton University’s business management programs (although it was Hampton Institute when he attended).

He joined The Washington Informer in 2002 as the Advertising/Marketing Director, after contributing to sales, contract negotiations and integrated network solutions for several telecommunications companies including Digex, Intermedia Communications, Allegiance Telecom, Protocall Communications and WorldCom.  Ron sits on the Board of Directors of MACPA, which is the Mid Atlantic Community Papers Association as well as serving as Vice President of Washington Informer Charities.  He has been profiled by Prevention Magazine and is a motivational speaker, as well as a coach of youth football and baseball.

He credits life experiences and a strong faith as the guiding forces in his life, which includes his wife, Jennell, daughter, Cheyenne and son, Ronald Wayne.  The four are members of Trinity Episcopal Church in Washington DC.