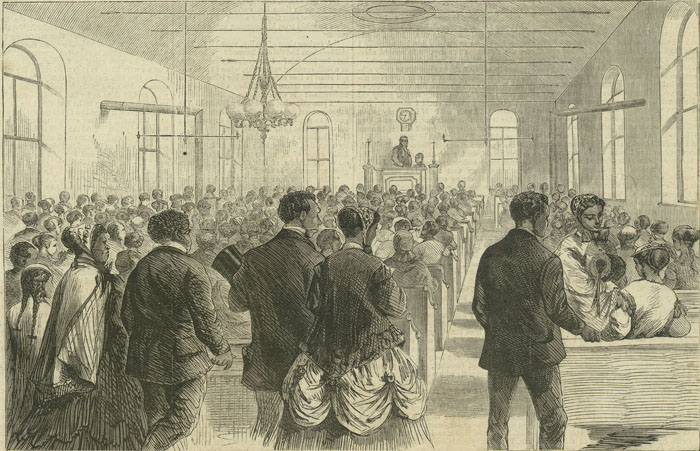 After more than a decade of organized abolition among northern free blacks, a group of prominent free African American men organized the National Negro Convention Movement.  The convention movement among northern free blacks symbolized the growth of a black activist network by the mid-nineteenth century.  Between its first meeting in Philadelphia, Pennsylvania in 1831 and its last in Syracuse, New York in 1864, the conventions charted important shifts in rhetoric and focus and the development of a black nationalist political consciousness. (Source: BlackPast.org)