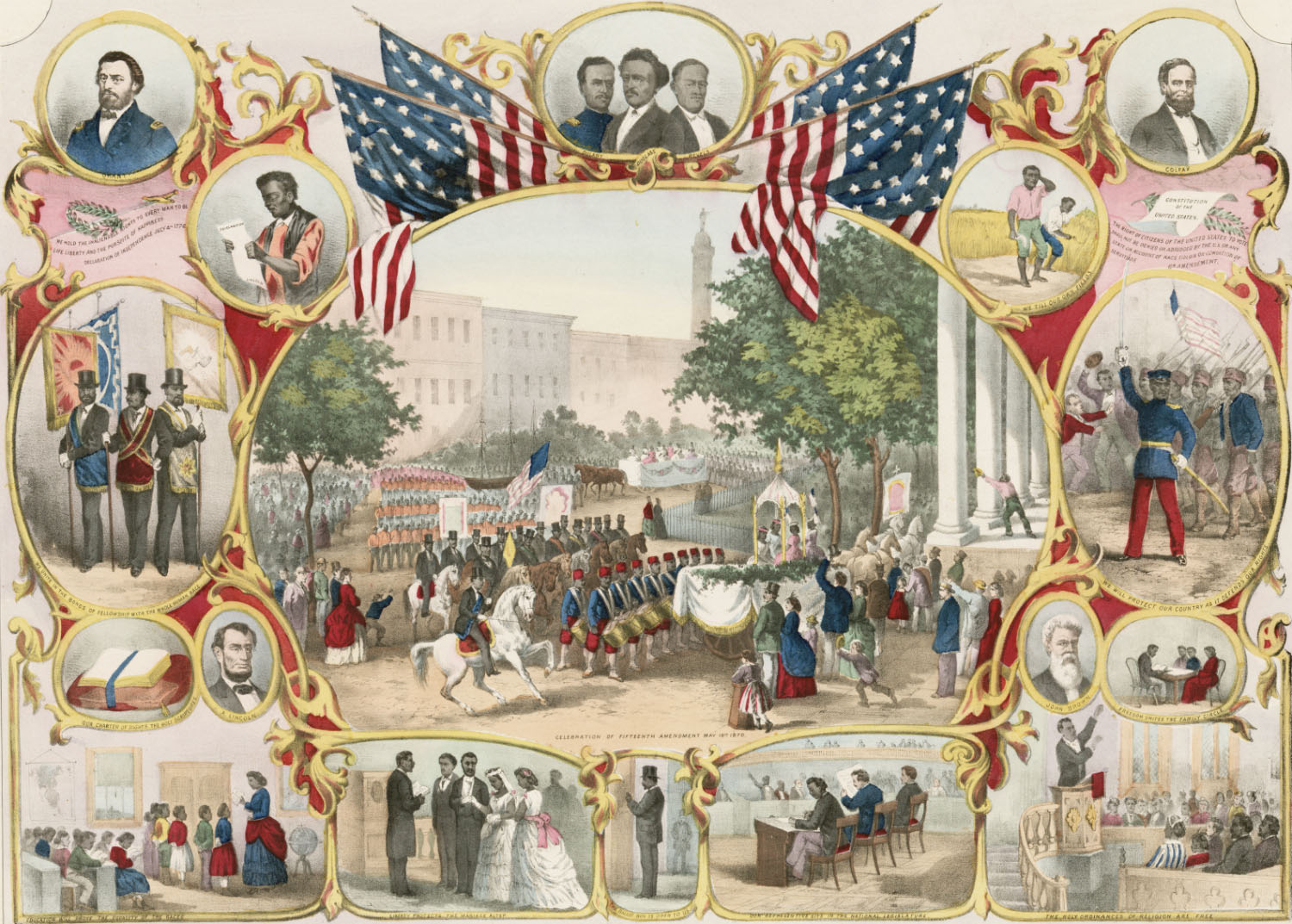 When did slavery end in New York State? That’s not an easy question to answer. In 1799, New York gradually freed future generations who would otherwise have been born into slavery, but left enslaved thousands born before 1799. It was not until March 31, 1817 that the New York legislature ended two centuries of slavery within its borders, setting July 4, 1827 as the date of final emancipation and making New York the first state to pass a law for the total abolition of legal slavery. When Emancipation Day finally arrived, the number of enslaved men and women freed was roughly 4,600 or 11% of the black population living in New York and the black community and its supporters held joyous celebrations and parades throughout the state. (Source: Historical Society of the New York Courts)