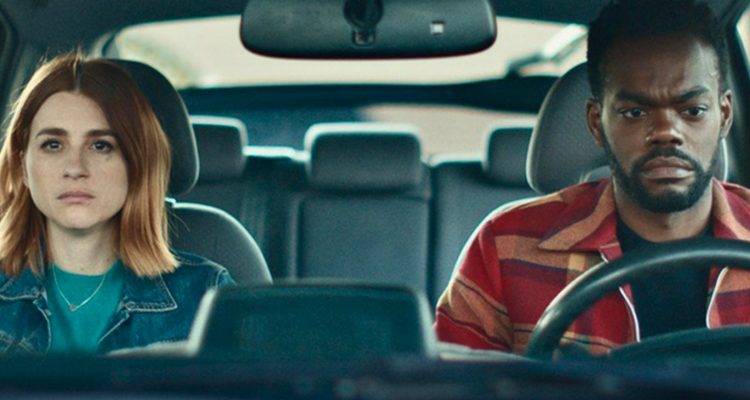 FILM REVIEW: We Broke Up

Make up or break up. What will they do? This film’s title points in one direction. However, what’s to come will keep audiences guessing. And as they wonder, they’ll experience the complexities of a relationship that is being tested.

It’s often said that film is a director’s medium. But in this case the writing carries the weight of this romantic comedy drama. For lovers, couples and those contemplating the traditional next step—marriage—the premise is titillating. The thoughtful, balanced approach to the pros and cons of matrimony comes courtesy of scribes Jeff Rosenberg and Laura Jacqmin. Their even-handed depiction of how men and women navigate romance, beginning to end—especially the ending—is as perceptive as it is modern and quirky. The enticing premise, colorful characters and heartfelt sometimes poignant dialogue can be refreshing, tender and unpredictable.

Lori (Aya Cash, Amazon’s The Boys) and Doug (William Jackson Harper, NBC’s The Good Place) are having a bad day. He pops the big question. She barfs—not out of a nervous joy, more out of fear and repulsion. Doug is so upset when she brushes off his proposal, he dumps the woman he’s loved and lived with for 10 years. Doug: “I want to grow old together, don’t you?” Lori. “No.” The timing couldn’t be worse. It’s just days before they’ll head to a lodge in the Malibu mountains for her younger sister Bea’s (Sarah Bolger, In America) wedding to Jayson (Tony Cavalero, HBO’s The Righteous Gemstones), an older, divorced man.

A decision is made. Lori: “Maybe we should not tell anyone?” Doug: “You mean pretend we’re together.” Lori: “Just for three days.” That’s the plan. A ruse until the wedding weekend is over. This will preserve the decorum of the day, placate Lori’s mom Adelaide (Peri Gilpin, Frasier) and keep attention focused on the bride and groom. The charade works, until it doesn’t. Opening up about the demise of their partnership gives the two an opportunity to assess what just happened. Something like filing an accident report after a car crash.

The setup’s potential is realized, for the most part. Within the confines of rom/com/dra norms, the writing is enjoyable. Lori’s the dour one with cold feet, when traditionally in movies men shy away from marriage. Doug has a self-effacing humility that makes audiences root for him. She works in a coffee shop. He drives a cheap car. Neither of the two are rich or supremely successful. All this makes these thirtysomethings as accessible and relatable as the couple next door. It also makes you wonder what could have been if this was an outlandish, over-the-top comedy of errors and far less cautious? Or more brooding like Rachel Getting Married? Or more contagiously joyful like My Best Friend’s Wedding?

Add in Lori’s mom favoring her and not Bea, being repulsed by the groom and having no faith that the impending union will ever last. Adelaide: “It will be through by Christmas!” Toss in a touch of the bride being flaky and the groom being an often-disparaged loser. Mix that in with a mysterious strikingly beautiful woman named Roya (Azita Ghanizada, Complete Unknown) and Eric (Zak Steiner) a handsome ex-friend of Lori’s. Bake until done.

Rosenberg also directs. As an assistant director on sitcoms like Veep, he has developed a strong feel for light TV comedy, which makes the family’s and friends’ antics endearing. He’s assembled the cast on a set at the Calamigos Ranch in Malibu. He guides them like they’re stage actors in a low-budget, Off-Broadway production. Everyone hits their mark. They know how to make you wince, laugh, cringe or cry. As an ensemble, they create a beguiling illusion that’s so much fun to watch you’d expect them to take a group bow after the last scene.

Shot on location with a 60% women/BIPOC cast and crew, the modest sets, props, interiors and exteriors were created with the assistance of production designer Amelia Steely. Lori’s eclectic wardrobe is the best example of costume designer Alexis Jacks’ funky style. Andrew Aiello’s cinematography captures every scene just well enough, but nothing stands out. Nick Sena’s musical score seems very reflective in an indie film kind of way. And editor Stephanie Kaznocha cuts the footage down to 80 succinct minutes, which brings attention to the script’s most obvious short coming. It lacks the girth of a true feature film.

What if two bigger-named stars were in the lead, more money was spent on the production elements and there were 10 more pages of script that further developed this love story? Would it make a big difference? Probably. So, don’t be surprised if a smart, monied producer buys this film’s remake rights, aims higher and produces a rom/com/dra that does well at the box office and during award season.

Cash and Harper have an oddly appealing chemistry. Their intimate portrayals make Lori and Doug feel sincere. Their bickering, misunderstandings and emotional confessions elevate the script, while Bolger, Cavalero and Gilpin’s performances seem very broad, in a TV sitcom kind of way. With Cavalero having the best character arc in the bunch.

There are no easy answers for Lori and Doug. Their relationship is imperfect, just like the film. However, their complex series of emotional interactions makes them appealing enough for audiences to want to crash Bea’s wedding. 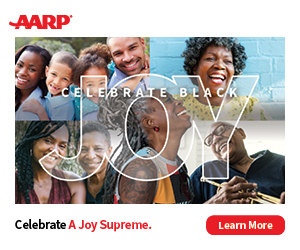