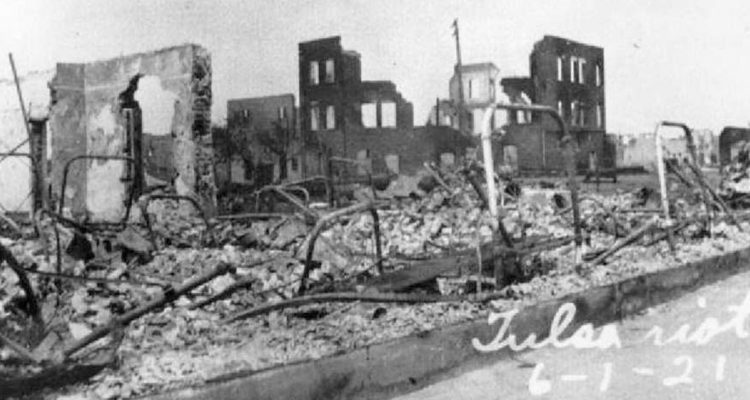 In 1921, a White mob entered the Greenwood District and destroyed Tulsa’s Black community. During Memorial Day weekend, the centennial remembrance of the Tulsa Race Massacre was commemorated. The massacre began when White townspeople heard a false rumor that 19-year-old Dick Rowland, a Black shoe shiner, assaulted a White elevator operator named Sarah Page. Below are five interesting facts about the Tulsa Race Massacre.