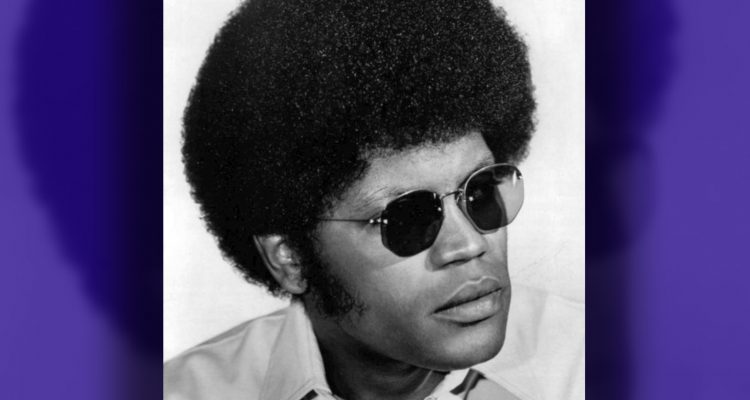 Actor Clarence Williams III, who starred as Lincoln Hayes on the countercultural ABC drama, “The Mod Squad” and as superstar Prince’s father in “Purple Rain,” has died. He was 81.

“RIP Clarence Williams III. He was AMAZING IN EVERYTHING! Please watch him in Sugar Hill, Half Baked, and Purple Rain!” tweeted actor Reggie Watkins Jr.

“RIP Clarence Williams…” tweeted the Prince Museum with a photo of the actor appearing in the film “Purple Rain.”

Williams career started on the Broadway stage where he earned a Tony nomination for his acting in the three-person drama, “Slow Dance.”

Williams returned to Broadway in 1979’s “Night and Day.”

His co-starring role as Linc on “The Mod Squad” in the 1970s, catapulted Williams into the mainstream.

However, some of his best work came on the big screen, particularly as Prince’s father in the 1984 hit, “Purple Rain,” and nine years later, in the Wesley Snipes-led, “Sugar Hill.”

In 1998, Williams portrayed jazz legend Jelly Roll Morton on the big screen, and he also worked in hits like “Reindeer Games” and “Against the Wall.”

He was a favorite of comedian Dave Chappelle who worked with him on several features.

According to the Hollywood Reporter, Williams was born on Aug. 21, 1939.

The son of professional musician Clay Williams, he was raised by his grandparents, composer-pianist Clarence Williams, a frequent collaborator of blues legend Bessie Smith, whose songs were used years later in “Ain’t Misbehavin,’” and Eva Taylor, a singer and actress.

Williams became exposed to acting as a teenager when he stumbled upon a rehearsal for “Dark of the Moon” at the Harlem YMCA — Cicely Tyson was starring in it — and the director gave him a couple of lines in the play.