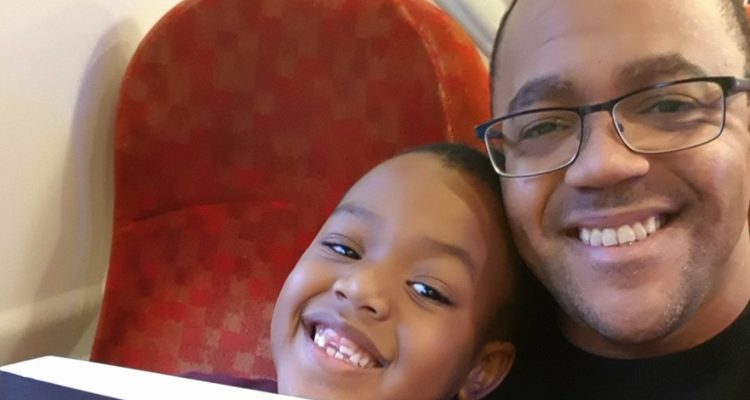 Kehinde Andrews grew up as a child of the British Black Power movement.

A professor of Black Studies in the School of Social Sciences at Birmingham City University in Great Britain, Andrews, said both parents were heavily involved in the 1970s movement.

“Both my parents were heavily involved. We also had the Saturday Schools, which were formed as supplemental learning because the racism was so bad, even in elementary school,” Andrews, who counts as the United Kingdom’s first Black Studies Professor told the nonprofit Truthout.

“It was not until the mid-1960s that Britain started to have large numbers of Black children in the schools here. But since the educational setting and curriculum were so colonial in their views and teachings – so anti-Black, anti-Caribbean, and anti-African – we made our own schools on the weekends,” Andrews continued in his conversation with Truthout.

He said those supplementary schools were not just for Black history and culture.

“Those same schools also included math and English because a lot of Black children weren’t receiving any education at all,” Andrews asserted.

“The Saturday Schools are definitely where my calling first began. Black Studies may be new here in the formal sense, but our resistance has always been present.”

The co-editor of “Blackness in Britain,” and director of the Center for Critical Social Research, Andrews, has called on the African diaspora to unite.

In a follow-up to his 2018 book, “Back to Black: Retelling Black Radicalism for the 21st Century,” Andrews has penned, “The New Age of Empire: How Racism and Colonialism Still Rule the World.”

“With ‘The New Age of Empire,’ I wanted to start with the very beginning of this thing called the West in 1492. This period marks the start of the largest genocide in human history, which in turn led to the enslavement of Africa and the evolution of colonial violence,” Andrews remarked.

According to the book’s editors, the professor and historian “take the reader from genocide to slavery to colonialism, deftly explaining the histories of these phenomena, how their justifications are linked, and how they continue to shape our world to this day.”

The editors contend that “The New Age of Empire” is a damning indictment of White-centered ideologies from Marxism to neoliberalism and a reminder that our histories are never really over.

“I also wanted to show how this history still shapes what the West is today,” Andrews insisted.

“To our oppressors, the same Black life that was disposable 500 years ago is just as disposable in 2021 – from the U.K. to the U.S., from the Caribbean to the continent of Africa.”