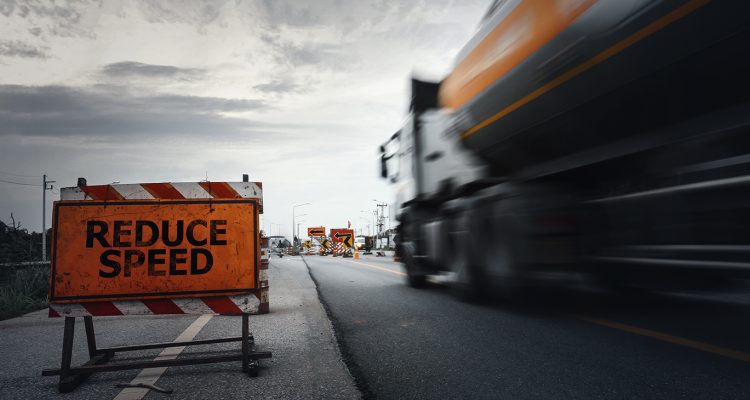 Commonly called the American Jobs Plan, the President’s proposal earmarks $115 billion on repairing bridges and 20,000 miles of highways and roads.

The Safety Board noted that truck crash fatalities are rising on America’s highways and implementing a comprehensive strategy to eliminate speeding-related crashes must occur.

Protecting vulnerable road users through a safe system approach and preventing alcohol- and other drug-impaired driving, also top the Most Wanted List.

The board also wants lawmakers to craft legislation that would require collision-avoidance and connected-vehicle technologies on all vehicles, and to eliminate distracted driving.

While most Democrats back the President’s plan, it doesn’t appear that there are enough Republican votes for passage.

“We’re going to have discussions in our committee about safety and infrastructure regarding trucking, probably a variety of things on safety,” U.S. Sen. Maria Cantwell, chair of the Senate Commerce, Science and Transportation Committee, told NJ.com.

“We’ve got a lot of congestion and growth and issues,” said Cantwell, (D-Washington). “We have some things that are infrastructure investments and there’s some that are just very specific safety.”

Reportedly, bipartisan talks are on the brink of collapse.

“We continue to think there needs to be major progress by Memorial Day,” Transportation Secretary Pete Buttigieg told CNN.

“All that is not going to happen by Memorial Day. But we really need to get this done this summer, which is why we continue to want to see, even just in the few days between now and the holiday, some real progress if we’re going to pursue this path.”

The NTSB’s push for legislation comes as truck driver deaths sit at its highest level in more than three decades. The National Highway Traffic Safety Administration’s most recent report showed that 885 large truck occupants died in 2018 – an increase of about 1 percent compared to the prior year.

It is the highest since 1988 when 911 occupants of large trucks died.

“We commend President Biden for leading on infrastructure and putting forward his Administration’s vision to modernize and revitalize our nation’s aging transportation networks. The health of our economy, strength of our supply chain, and safety of the motoring public require us to make big, bold investments in our nation’s roads and bridges, and this plan would steer much needed funding to critical projects along our National Highway System.”

“NATSO is encouraged by the Biden Administration’s commitment to the nation’s immediate and long-term infrastructure needs as outlined in today’s proposal.

“We are pleased to see that the Administration’s plan did not incorporate tolling existing interstates and commercializing rest areas, which would harm off-highway businesses and highway users.

“NATSO and its member locations are eager to work with the Administration to advance its infrastructure objectives, including building a reliable and safe nationwide network of electric vehicle charging stations.